Office of the Comptroller General

The Office of the Comptroller General published the Public Control Report, a tool that systematizes the recurrent shortcomings in the contracting processes carried out to respond to the health emergency. Only 6% of the audits analyzed showed no findings of legal non-compliance in the management of resources allocated to address the effects of the pandemic.

The analysis of the general audit reports approved by the Office of the Comptroller General of the State, referring to the contracting of different public entities to face the pandemic, concluded that the lack of transparency in the use of public resources was the most frequent legal non-compliance incurred by the State institutions examined.

The investigation determined that deficiencies in the definition of reference budgets for contracting was another persistent non-compliance in the contracts analyzed by the audit teams. The institutions did not elaborate market studies, nor did they search for previous processes, of the same goods or services to be acquired, in the Public Procurement Portal, to identify suppliers that guarantee the best costs and beneficial conditions for the State.

It was also identified that the contractors incurred in inabilities to contract with state entities. They did not have permits to distribute or manufacture medical supplies and devices to protect against the virus. In other cases, they were not registered in the National Public Procurement System, in the Single Registry of Taxpayers (RUC for its Spanish acronym), or in the Single Registry of Suppliers (RUP for its Spanish acronym).

Contracts were awarded to companies whose economic activity was not consistent with the contractual objects or that did not comply with the requirements established in the bidding documents and terms of reference, and their bids should have been disqualified.

The technical specifications were not prepared in compliance with the legal provisions regulating this aspect. The characterization of the goods and services to be acquired was not sufficient and complete, with detailed quantities to meet the needs, which made it difficult to establish full compliance with the contracts and whether the acquisitions served to overcome the emergency situation. 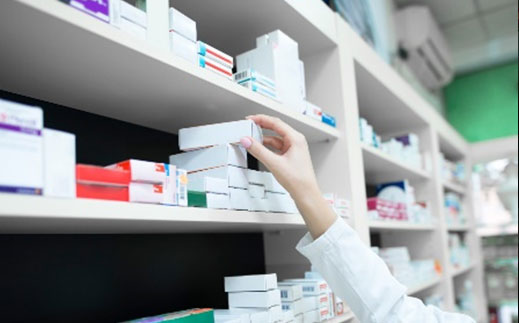 These irregularities resulted in public institutions paying higher prices for goods and services, in relation to market values or in relation to payments made by other State entities (or by the same public agencies), in previous contracting processes.

In general, the Comptroller's Office has approved 269 special examination reports, derived from the audits of the sanitary emergency. For the preparation of the Public Control Report, a sample of 103 general reports was randomly selected, from control actions to regulatory and control agencies, hospitals of the public health network, institutions attached to the Executive, municipal and provincial decentralized autonomous governments, public companies, public banks and higher education institutions. Only six percent of the audits used in the analysis did not report any new developments. 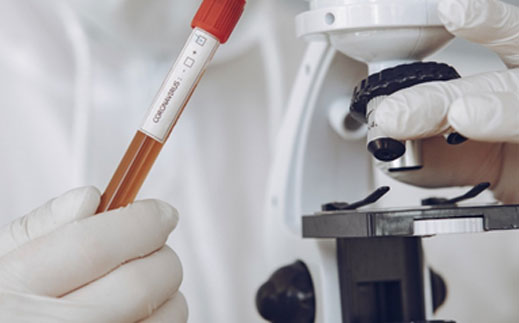 The report is part of the strategies implemented by the Comptroller's Office to strengthen the transparency of public control. In addition, it was presented to the Board of Directors of the International Monetary Fund (IMF), within the framework of the Extended Service Agreement (ESA) Review. 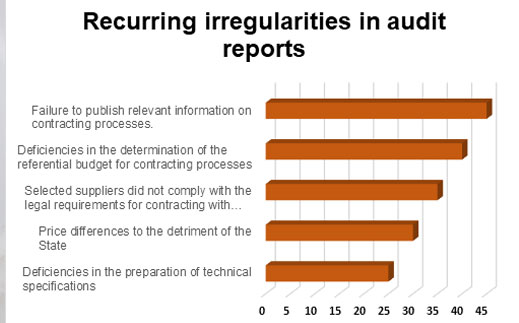